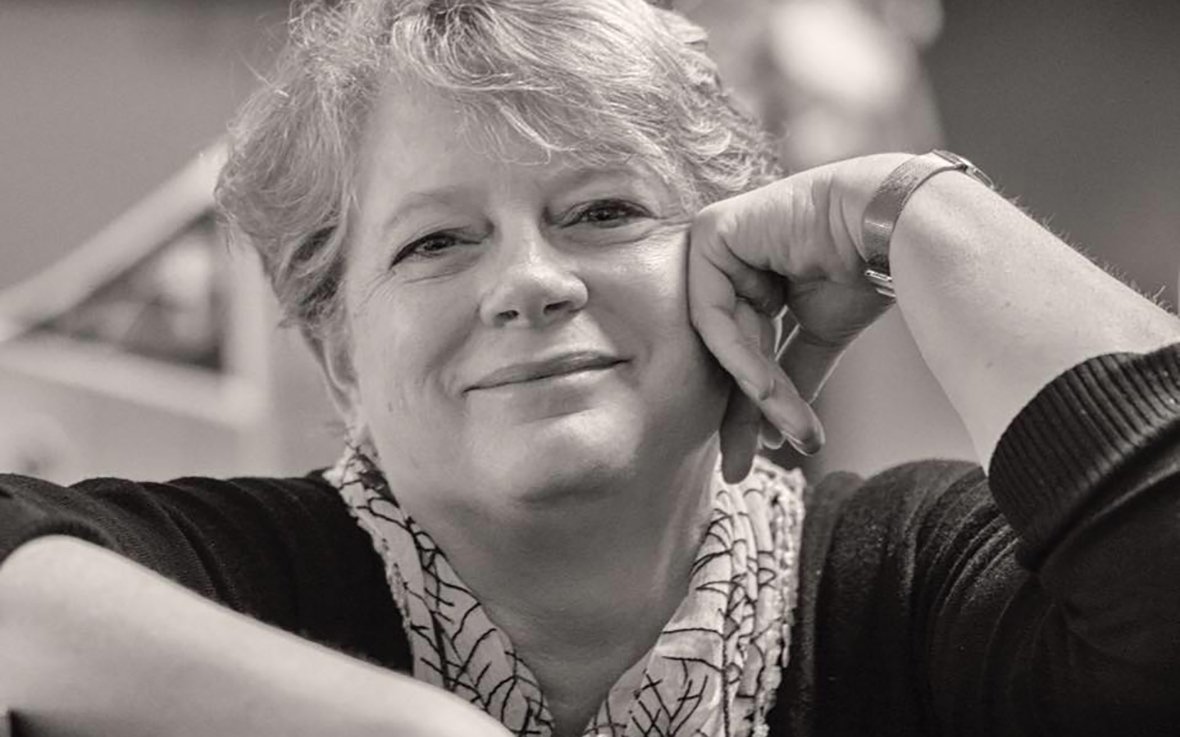 Now is the perfect time to register for their annual conference taking place this September in Philadelphia. There are member rates, day rates and student rates available for conference tickets. Learn more.

I came from a cooking family - my mom cooked, my dad cooked, my brother and sister cooked. It was what we did together as a family. But writing about food had never occurred to me. I started out as a "hard news" journalist, an editor and reporter on the news side of the newsroom. I was a police reporter, a general assignment reporter, a copy editor, layout editor and national wires editor. I worked nights in those days, and I'd never take the paper home at the end of the night because getting up to read it was my motivation not to sleep too late. But I always made an exception for the food section. I couldn't wait to read it. One night, I was reading the food section and it dawned on me how much I loved reading about food. That's when it finally hit me that food writing was a thing people did, and I could do it too. This was long before blogs or websites, when there was definitely nothing "cool" about being a food writer.

Believe it or not, I got the job because no one else wanted it. In the late 1980s, food writing was looked down on by some female reporters who were afraid of being pigeonholed as "women's page" writers. The previous food editor retired and none of the established features writers wanted her job. Grocery advertising was already starting to disappear, and the editors had the idea that food writing had become irrelevant. But I had a hunch that people still wanted to cook, and a lot of people whose mothers were working would want someone to help them learn how to do it. So I went to the editors of the paper and talked them into letting me try it. I originally had six hours a week to do the food section. I started sneaking in my own stories and readers started to notice.

I'm a reporter and editor. At heart, food stories are the same as any news stories: You have to notice what people need and want to know, find good sources, research it and find a way to tell it in a compelling way. In that sense, everything I've ever done, since I started scribbling little stories for myself when I was 10, was all training to do what I do now.

In the beginning, I had a vision other editors couldn't quite see. I actually had an editor ask me why I wanted to throw away my journalism career, because he couldn't conceive of food as journalism. And as a woman in a newsroom, I had to push hard to be taken seriously and to have my stories valued as important. And now, of course, I've lived long enough that some of the younger bloggers and food media site writers dismiss me as old and irrelevant. Everything comes around, kids. But I still have a lot of fight left in me, and I can still get a story fast and get it right.

1. When I interviewed at The Observer in 1985, a very wise editor named Foster Davis asked me, "How well do you know yourself?" I was 26 and thought that was the dumbest question I had ever heard. But as I got older, I realized how right it was, and it became a touchstone question I return to over and over.

We're all in such a rush to get the latest/hottest/coolest/trendiest. But in food, cool, hot and trendy doesn't last. How people feed themselves, over and over, isn't cool or trendy, it's the stuff that works. Remember, Julia Child didn't become "Julia Child" until she was well into her 50s - and she did it by writing something that no one thought had an audience. It worked because she made it absolutely reliable and practical, and because she remembered to make it look like fun.

Applause: I'm an absolute ham. My dad used to say that all people are motivated by one of three things: Money, fame or power. You can figure anyone out if you can figure out which of those things motivates them. For me, its fame. Money and power don't motivate me, but I want to be remembered in 100 years.

BACK TO STORIES
More stories in media